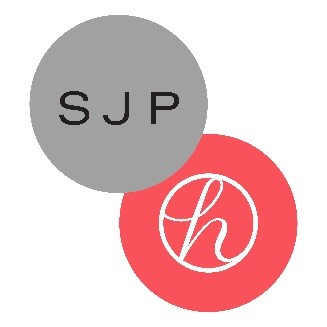 US actress Sarah Jessica Parker will head up a new imprint at Penguin Random House’s Hogarth Press, called SJP for Hogarth. PRH said in a statement that the imprint will publish ‘established and emerging author voices with critical and commercial promise, with its first list anticipated to debut in 2018’. Parker will be editorial director of the imprint, and will be supported by the Hogarth editorial teams in New York and London. PRH said Parker’s association with Hogarth began several years ago after she met and formed a book club with Hogarth publisher Molly Stern. Parker said in the statement: ‘As a lifelong book lover, as someone who treasures and admires the skill and talent of original and powerful story tellers, it is my great privilege to be invited into the world and business of books … I so look forward to offering to readers the sort of books that have inspired my life long devotion to the written word.’