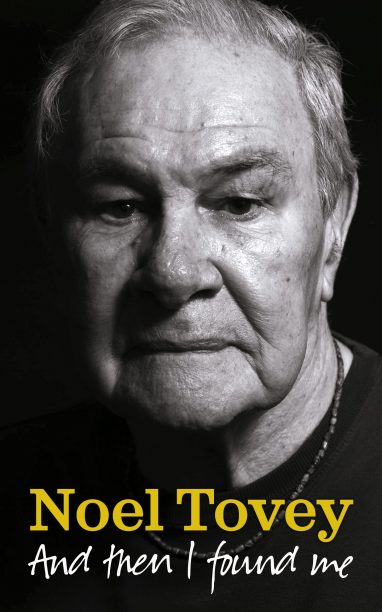 And Then I Found Me (Noel Tovey, Magabala Books)

Noel Tovey has led an amazing life. He went from a terrible childhood of deprivation and abuse to become one of Australia’s great artistic exports, before returning home to be a voice for Indigenous rights. His second memoir relates mostly to his decades in London, where he arrived as a penniless Australian dancer and actor and became a choreographer and director of international renown. He was a well-known figure in the entertainment world in London in the 1960s, 1970s and 1980s, and was involved in many famous and controversial productions. During those tumultuous years he also came to terms with his deeply troubled past, his sexuality and his aboriginality. Tovey’s life was also touched by personal tragedy, losing his great love to AIDS and his daughter to addiction. His book is both a gossipy chronicle of the times and an honest, introspective account of a man’s fight with his demons. Despite the adversity, he manages to remain optimistic and true to himself and his ancestors. Readers who enjoyed his earlier book, Little Black Bastard, will find even more to like in this instalment. It will have a broad market across biography, theatre, LGBT and Indigenous studies. This is a fascinating book by an inspirational man.