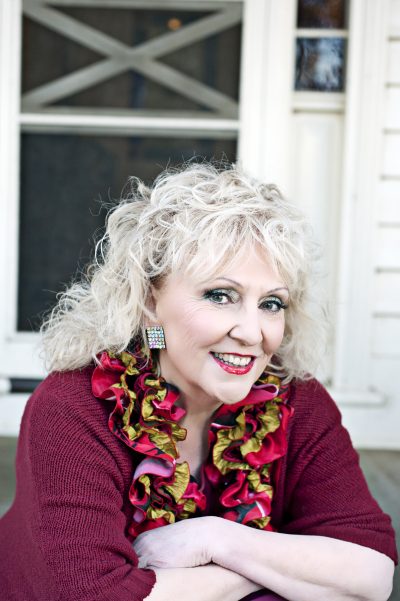 Author Carmel Bird has been named the winner of the $20,000 Patrick White Literary Award for 2016.

Judging panel chair Bernadette Brennan said Bird had ‘contributed widely and uniquely to Australian literature since her first book in 1976’. ‘Carmel has since gone on to publish thirty more books—her imagination is extraordinarily wide-ranging and her fiction consequently creates a world that criss-crosses textual, intellectual and geographical boundaries,’ said Brennan.

Bird said she is ‘honoured and also overcome with joy to have been selected to receive the award, to have been added to the list of distinguished writers who have received it in the past’. ‘Patrick White has been one of the key writers in my life,’ said Bird. ‘In awe, I met him in 1961, never imagining that one day I might receive a wonderful gift from him.’

Bird will be officially honoured at the Patrick White Literary Award celebration at Readings Carlton on 11 November 2016. For more information, click here.