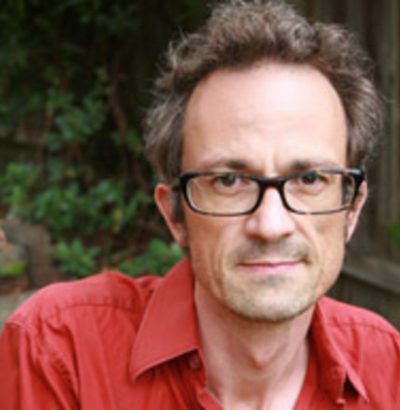 Chris Womersley’s fourth novel will be published by Picador in 2017 as part of a three-book deal.

Set against the backdrop of 17th-century France and based on historical events, City of Crows is ‘a tale of witchcraft and court intrigue in which an ordinary woman from the provinces struggles with new-found powers and the desperate need to find her abducted son in the infernal city of Paris,’ said Picador publisher Geordie Williamson. ‘You have to return to Patrick Susskind’s Perfume to encounter a vision of that city as immediate and pungently rendered.’

Womersley said on his blog that he was ‘very excited by this novel’. ‘I’ve been lucky enough to travel to France several times in the past few years to write and do research on books of magic in the Bilbiotheque National in Paris.’

Womersley is the author of The Low Road, Bereft and Cairo, which were all published by Scribe. Womersley said that ‘part of the attraction of Picador for me was the chance to work with their new publisher Geordie Williamson’.

The deal was facilitated by Jay Mandel and Matilda Forbes-Watson at William Morris Entertainment talent agency.

City of Crows is scheduled for release in September 2017.