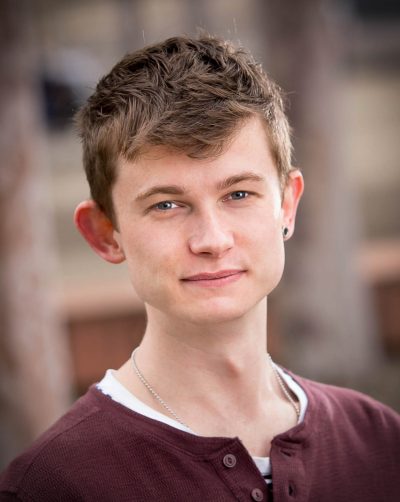 Scribe has signed a two-book deal with young writer Jay Carmichael, who was shortlisted for the 2016 Victorian Premier’s Award for an Unpublished Manuscript for his novella Ironbark.

Ironbark is ‘an elliptical and beautifully evoked contemporary coming-of-age story’, the publisher said in a statement. ‘Through its protagonist, Markus, Ironbark depicts the conflict and confusion of growing up as a gay adolescent in a small country town, as well as being a nuanced and subtle exploration of grief.’

Ironbark will be published by Scribe in early 2018.

Carmichael’s second book Marlo, 1953 is set in post-WWII Australia ‘at a time in which ASIO kept a list of “known homosexuals” and homophobia was widespread’. ‘By focusing on the relationship between two gay men, Jay will examine the unique strain and pressures of trying to live authentically in such a politically and socially repressive time.’

Carmichael’s writing, which explores these of ‘sexuality, homophobia, place and social progress’, has previously in Overland and the Guardian and been published by beyondblue.

As previously reported by Books+Publishing, Text Publishing has signed the winner of the 2016 Victorian Premier’s Literary Award for an Unpublished Manuscript in a two-book deal.