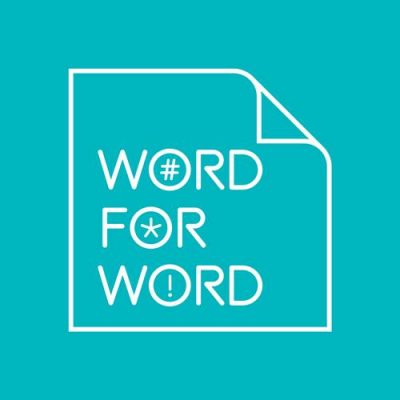 The program has been announced for the third annual Word for Word nonfiction festival, running in Geelong from 18-20 November.

Author Maxine Beneba Clarke will deliver the opening keynote address, with other highlights including Peter FitzSimons on Victory at Villers-Bretonneux; Stan Grant on Indigenous Futures; Rachael Treasure on Down the Dirt Roads; Dave O’Neil on The Summer of ‘82; and Karen Middleton and Anthony Albanese on Albenese: Telling it Straight.

More than 70 presenters will appear at sessions including in-conversation events, panels, and a series of writing workshops at the Belmont and Waurn Ponds libraries.

Presented in partnership with Geelong Regional Libraries, Deakin University and the City of Greater Geelong, the festival will be held at Geelong’s The Dome library, coinciding with the building’s first anniversary.

The festival will run from 18-20 November.