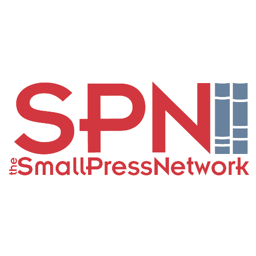 The Small Press Network (SPN) had announced the shortlist for this year’s Most Underrated Book Award (MUBA), sponsored by Booktopia.

The winner, who will receive a $500 cash prize from award sponsor Booktopia, will be announced at an event on 11 November at the Independent Publishing Conference in Melbourne.

Now in its fifth year, the award is designed to highlight titles that didn’t have the sales or recognition they deserved at the time of release.