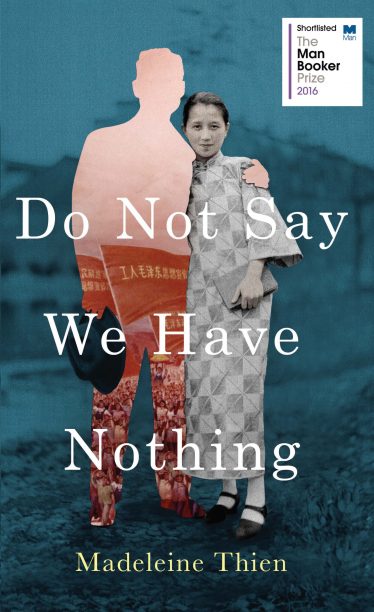 In Canada, Madeleine Thien has won the C$100,000 (A$97,050) Scotiabank Giller Prize for her novel Do Not Say We Have Nothing (Granta), chosen from a shortlist of six. The judges said they were ‘entranced’ by the novel’s ‘detailed, layered, complex drama of classical musicians and their loved ones trying to survive two monstrous insults to their humanity: Mao Zedong’s Cultural Revolution in mid-twentieth century China and the Tiananmen Square massacre of protestors in Beijing in 1989’. ‘A beautiful homage to music and to the human spirit, Do Not Say We Have Nothing is both sad and uplifting in its dramatization of human loss and resilience in China and in Canada,’ said the judges. Thien, who is the daughter of Malaysian-Chinese immigrants to Canada, is the author of several novels and a short-story collection. The award was presented at a ceremony in Toronto that was broadcast in Canada on CBC. For more information, click here.