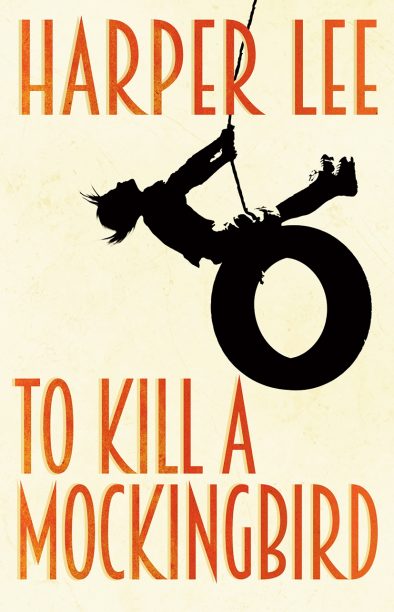 Harper Lee’s To Kill a Mockingbird finished on top of Angus & Robertson Bookworld’s ‘Top 130 Books Ever’ readers’ poll, run for the first time since 2010 to mark A&R’s 130-year bookselling anniversary.

Australian books made up 20% of the titles on the list, with the most popular Australian title being Markus Zusak’s The Book Thief in fourth spot. Australian authors Hannah Kent, Tim Winton and Bryce Courtenay also made the top 20. Among the new titles to make the list was Paula Hawkins’ The Girl on the Train, which came in seventh place.

While women made up over 70% of the readers surveyed, female authors represented less than half of the top 130 titles. A quarter of the books on the list are children’s titles, while two thirds have had major film and television adaptations.