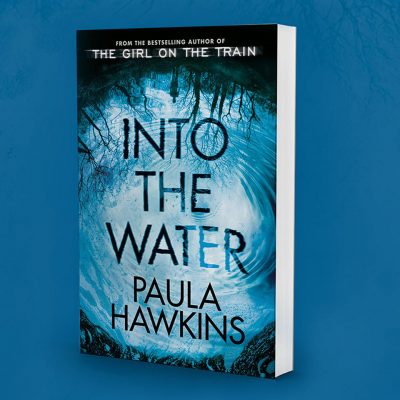 In the UK, Doubleday has announced details of a new novel by Paula Hawkins, the bestselling author of The Girl on the Train, to be published on 2 May 2017, reports the Bookseller. A ‘dark and moving’ psychological suspense novel, Into the Water is about ‘the slipperiness of truth, and a family drowning in secrets’. Set in a small riverside town in the UK, the novel features two sisters amid a ‘gripping, twisting layered story’, the publisher said. The publisher said the book will be supported by a ‘huge’ multimedia PR and marketing campaign and major promotions across all retailers. Almost 2.1 million copies of The Girl on the Train have been sold in the UK since its release in January 2015. Riverhead Books will publish the title in the US, where The Girl on the Train has sold more than 6 million copies.