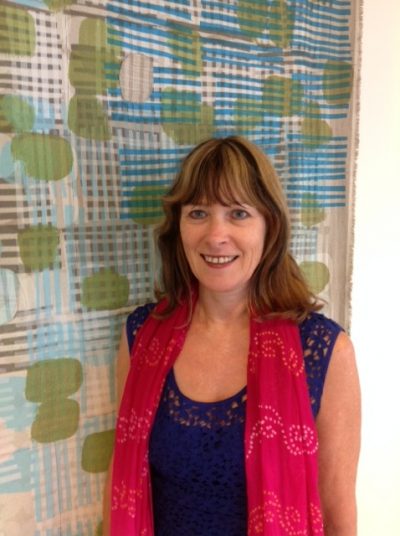 HarperCollins Australia publishing director Shona Martyn has left the publisher to pursue ‘new challenges’ after 17 years with the company.

Martyn joined HarperCollins in 1999 as publishing director of Australian and New Zealand Books. She was made publishing director of the publisher’s general books division in 2015, where she has been responsible for local fiction and nonfiction, as well as managing international lists and overseeing the marketing communications department.

Martyn said in a statement that she ‘will be sad to leave HarperCollins’ but also sees it as ‘an exciting time’. ‘After 17 years, there is no better time for me to seek new opportunities in the ever-evolving world of publishing and media. I am keen for new challenges, professionally and personally. This is an exciting new chapter for me and I would like to thank everyone I have worked with over the years and wish the General Books team and its authors every success in the future.’

HarperCollins CEO James Kellow thanked Martyn for the ‘immense contribution’ she has made to the company, adding that ‘she will be sorely missed’. ‘Shona has been a tremendous champion for HarperCollins, a fierce advocate for her authors, and her energy, commitment, creativity and focus are legendary,’ he said. ‘On a personal level, I would like to thank her for her unwavering friendship, loyalty and support. She has been a wonderful colleague and ally, and I wish her every success in her future endeavours.’

Martyn stepped down before Christmas.