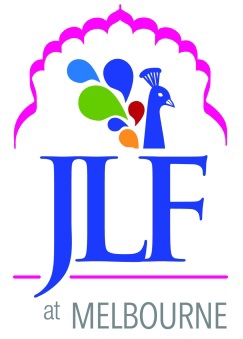 Melbourne Writers Festival (MWF) has announced it will partner with Jaipur Literature Festival to present JLF Melbourne, a two-day ‘pop-up’ festival running from 11-12 February that will celebrate ‘the best of South Asian and Australian writing and ideas’.

The festival will host a ticketed gala evening event, as well as free talks, performances, music and poetry events held at Federation Square over two days. A digital storytelling app launched by the Melbourne City of Literature will also allow attendees to listen to tales narrated by the festival’s guests.

In a statement, MWF festival director Lisa Dempster said JLF will ‘bring “the greatest literary show on Earth” to Australia’s City of Literature’ to explore topical issues such as culture, migration, identity and gender issues, politics, the environment, travel and history. ‘Just like its Jaipur namesake, JLF Melbourne will be a fluid event where guests can move freely from session to session and really soak up the atmosphere,’ said Dempster.

For more information about the festival, visit the MWF website here.