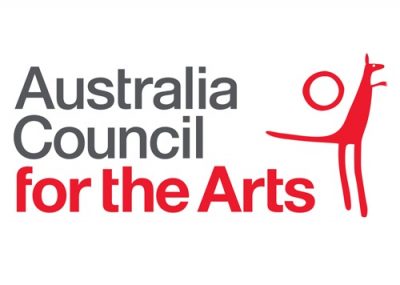 A number of writers and literary organisations have received funding in the Australia Council’s October 2016 grant round.