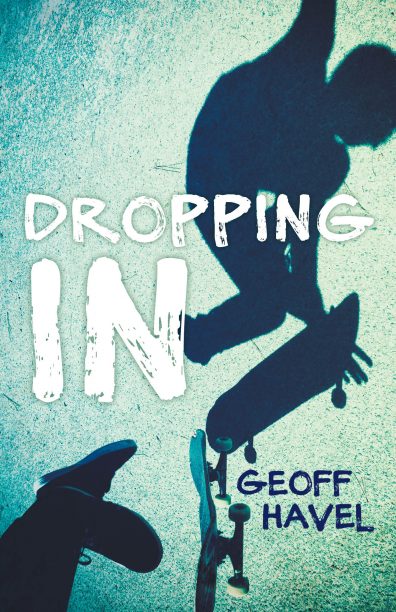 Havel’s story of friendship, bullying and living with cerebral palsy is the only Australian title to make the list, which is published every two years. The 2017 selection will be premiered at the Bologna Children’s Book Fair on 3 April and published in an annotated print catalogue.

The IBBY Selection of Outstanding Books for Young People with Disabilities is a biennial list of approximately 50 titles for and about children and young people with disabilities from around the world. Titles are nominated by IBBY national sections.

The Boy and the Elephant (Freya Blackwood, HarperCollins)  Junior Reviews