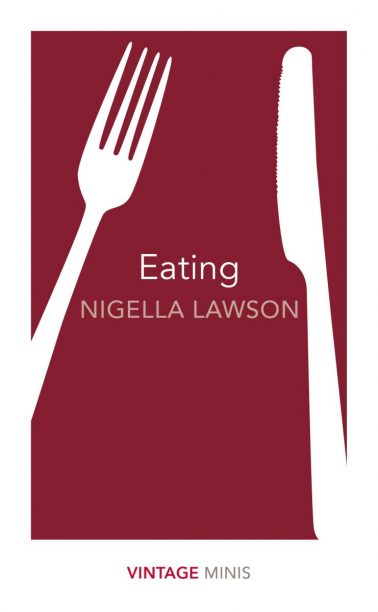 In the UK, Vintage has announced the launch of a new series called ‘Vintage Minis’, a range of short books on ‘big subjects’ drawn from the publisher’s backlist, reports the Bookseller. Launching with 20 titles in June 2017, the series will feature previously published content from contemporary and classic writers, including Haruki Murakami on the topic of desire, Joseph Heller on work, Nigella Lawson on eating, Jeanette Winterson on love, Marcel Proust on jealousy, Karl Ove Knausgaard on fatherhood and Julian Barnes on death. The books, priced at £3.50 (A$5.63), will be published in A-format and be around 100 pages in length. Vintage publishing director Rachel Cugnon described the series as ‘capsules of compressed wisdom’. ‘We publish some of the world’s best writers and bring them to readers in long form. However time is short and so we have selected extracts from our writers’ works that through this series will cover most of the important subjects encountered in a life.’