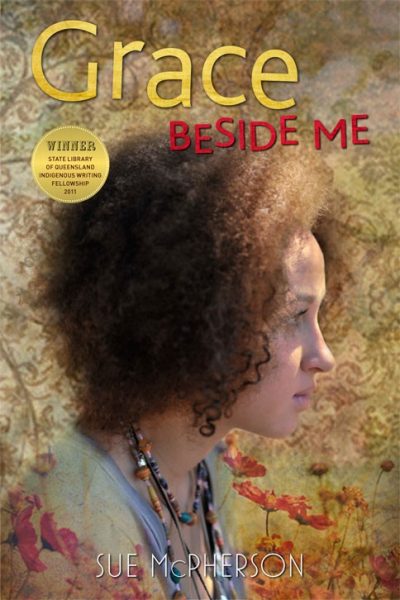 McPherson’s ‘Grace Beside Me’ adapted for TV

Sue McPherson’s YA novel Grace Beside Me (Magabala) has been commissioned by NITV, the National Indigenous Television channel, for a live-action children’s series.

The planned 13-episode series marks the first-ever commission for a scripted live-action project by NITV, and will follow 13-year-old Indigenous girl Fuzzy Mac, who discovers she can see ghosts and spirits.

First announced on the NITV website, the deal is supported by Screen Australia’s Indigenous department, Screen Queensland, the ABC and Screen NSW.

McPherson, who will serve as a writer on the show, told Books+Publishing ‘it feels overwhelming and surreal Grace Beside Me has made it to the small screen from just a wee book’. ‘I’m so honoured and excited Nan, Fuzzy and the mob will be making new friends all over the country.’

Magabala publisher Rachel Bin Salleh congratulated McPherson on ‘this wonderful achievement’. ‘This new journey is a testament to her hard work, humour and extraordinary skill as a gifted storyteller and writer.’

Magabala will release a tie-in edition of the book closer to the broadcast date.

The series will commence filming in early 2017 and will have three Australian broadcasts: first on NITV, followed by the ABC and subscription channel Disney Australia.

The Boy and the Elephant (Freya Blackwood, HarperCollins)  Junior Reviews