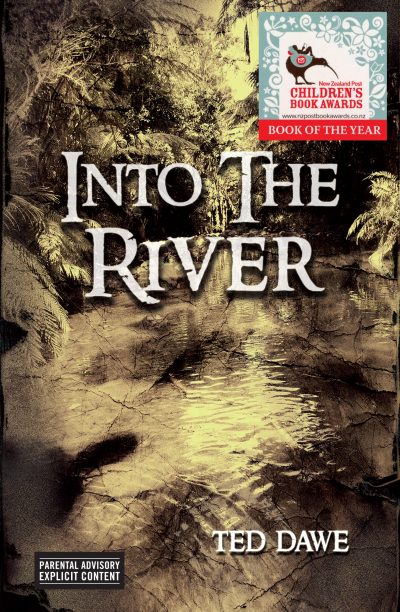 Previously banned NZ YA novel ‘Into the River’ optioned for film

New Zealand author Ted Dawe’s YA novel Into the River (Penguin), which the Film and Literature Board of Review temporarily banned in 2015, has been optioned for film, reports the New Zealand Herald.

New Zealand filmmaker Paul Judge optioned the rights. Judge said he intends the budget to be in the $NZ6m-10m range.

As previously reported by Books+Publishing, the New Zealand Film and Literature Board of Review put a temporary restriction order on the supply, display and distribution of Into the River in 2015, following complaints from conservative political party Family First. The order was after a review, and Board president Don Mathieson stepped down