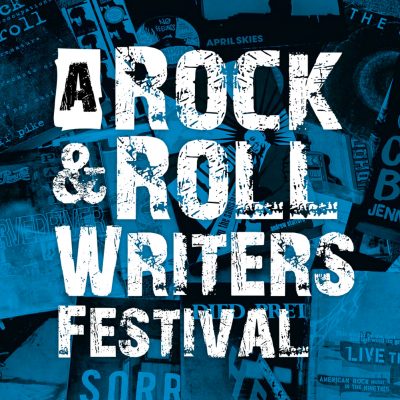 The program for the second Rock & Roll Writers Festival, to be held at the Old Museum in Brisbane from 1-2 April, has been announced.

Organisers have also announced a single-day, four-panel event to be held at the Abbotsford Convent in Melbourne on 9 April.

Events include ‘The Male Monster From the Id’, a discussion of masculinity and the myths and stereotypes of rock stars, with Tim Rogers, Holly George-Warren and Adalita; ‘Everybody Hurts’, a free panel for 14- to 17-year-olds on why creative expression matters and how to find ways to utilise feelings with Joel Birch, David Burton, Kirsty Eagar; and ‘White Rabbit’, a panel about writing by, for and about women, with Peggy Frew, Nick Earls, Kirsty Eagar and Melissa Lucashenko.