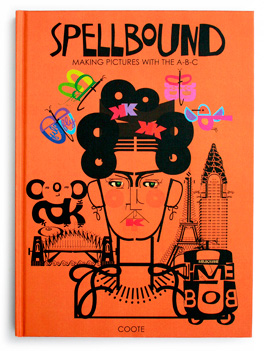 The winners have been announced for the 2017 BolognaRagazzi Awards, which celebrates ‘publishing excellence in terms of graphic layout, format innovation and general ability to capture a young reader’s attention’.

The winner of the fiction category is A Child of Books (Sam Winston, illus by Oliver Jeffers, Walker Books), while Flying Eye Books, another UK publisher, won the nonfiction award for The Wolves of Currumpaw (William Grill).

Australian publisher Melbournestyle Books was one of four publishers to receive a special commendation in the nonfiction category for Spellbound (Maree Coote).

The New Horizons prize, for books from countries where children’s publishing is still in development, went to the Colombian book La Mujer de la Guarda (Sara Bertrand, illus by Alejandra Acosta, Babel Libros). The debut author and illustrator prize, the Opera Prima, went to The Museum of Me (Emma Lewis, Tate Publishing).