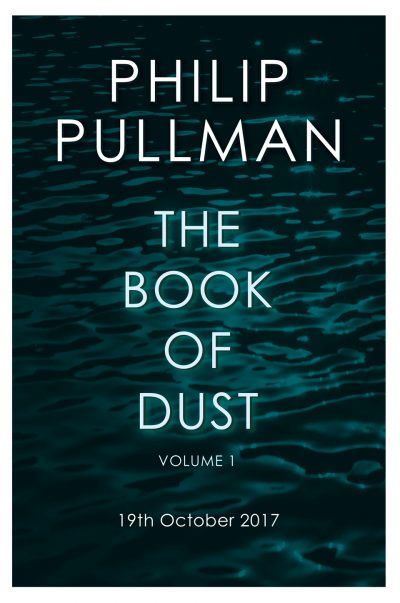 Penguin Random House has announced the publication of a new trilogy by Philip Pullman, set in the same world as his YA fantasy trilogy ‘His Dark Materials’.

The first installment in ‘The Book of Dust’ trilogy will centre on Lyra during two periods of her life: as a baby and 20 years after the conclusion of ‘His Dark Materials’.

‘I’ve always wanted to tell the story of how Lyra came to be living at Jordan College and, in thinking about it, I discovered a long story that began when she was a baby and will end when she’s grown up,’ said Pullman. The trilogy also introduces a new hero.

‘His Dark Materials’ has sold more than 17.5 million copies in over 40 languages and won numerous awards. The books have been adapted for stage and screen, and the BBC has commissioned a new TV adaptation, to be screened in 2018.