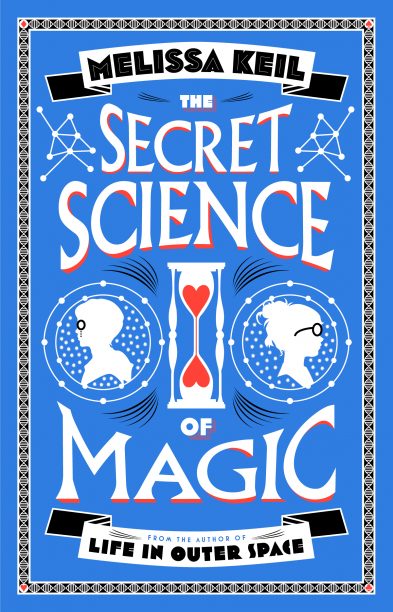 Melissa Keil has established herself as a powerful new voice in contemporary YA after winning the Ampersand Prize for her first novel Life in Outer Space and an Inky shortlisting for her second, The Incredible Adventures of Cinnamon Girl. Her third novel is a quirky romance set in Melbourne, written in the alternating voices of a 17-year-old math genius and a magic-obsessed slacker. Sophia and Joshua are in their final year of high school and although Joshua has been romanticising her since 7th grade, Sophia has never even noticed him until he performs some spectacular magic tricks to impress her. Sophia is brilliant at science and maths but finds people challenging. Crowds frighten her; she suffers from panic attacks and is afraid she will never live up to her potential. Joshua is so relaxed, he’s almost horizontal. Both of them have no idea what to do after high school ends. A colourful cast of supporting characters includes Sophia’s best friend Elsie and her large family, Joshua’s roller-derby-loving boss Amy and weird new boy, Damien. Keil is brilliant at making her characters feel so real they could jump off the page, and while Joshua’s fumbling attempts at winning over Sophia often seem misguided, we feel confident it will all work out in the end. This is a delightful romantic comedy that will appeal to male and female readers aged 12 and up.