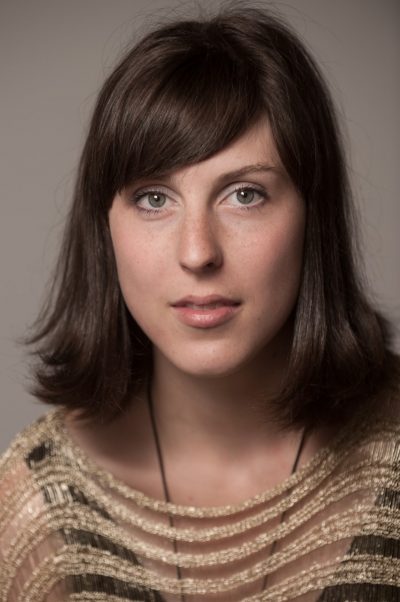 Melbourne writer, editor and producer Izzy Roberts-Orr has been appointed artistic director and co-CEO of the Emerging Writers’ Festival (EWF).

Roberts-Orr is a former co-director of the National Young Writers’ Festival and an executive producer of the Rereaders and Sisteria podcasts. Her work has been published in various journals and anthologies, including the Lifted Brow, Seizure, Cordite, Visible Ink and the Contemporary Australian Feminist Poetry Anthology. She has also worked in radio broadcasting and as a curator and facilitator for organisations such as Voiceworks, Express Media, the Victorian Indigenous Literary Festival and Writers’ Victoria.

Roberts-Orr’s appointment follows the departure of Michaela McGuire, who was appointed artistic director of the Sydney Writers’ Festival in late 2016.

‘Izzy brings to the festival wonderful experience gained working in festival environments, with not-for-profit arts organisations, in podcasting and broadcasting, and as a leader within the emerging writers’ community,’ said EWF board deputy chair Craig Semple in a statement.

EWF said that under Roberts-Orr’s leadership the festival ‘will delve further into debates around feminism, class, internet culture and the socio-political landscape in Australia; and continue its work in creating an inclusive and accessible space for new writers’.

This year’s EWF runs from 14-23 June in Melbourne.