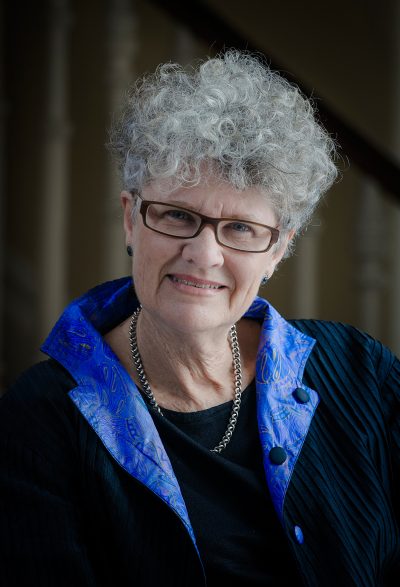 Kate Grenville has won the 2017 Australia Council Award for Lifetime Achievement in Literature.

The award, formerly known as the Writers’ Emeritus Award, recognises ‘the achievements of eminent literary writers over the age of 60 who have made an outstanding and lifelong contribution to Australian literature’.

‘Kate Grenville is one of Australia’s most celebrated writers,’ the Australia Council said in a statement. She is the author of 15 fifteen books of fiction and nonfiction, including her bestselling novel The Secret River (Text), which was shortlisted for the Man Booker Prize, adapted for stage and TV, and translated into 20 languages. Other books include Lilian’s Story (A&U), which won the Australian/Vogel Literary Award; The Idea of Perfection (Text), which won the Orange Women’s Prize for Fiction; Sarah Thornhill (Text), the sequel to The Secret River; and One Life: My Mother’s Story (Text). Her most recent book is The Case Against Fragrance (Text).

To see the winners of Lifetime Achievement Awards in other arts disciplines, click here.