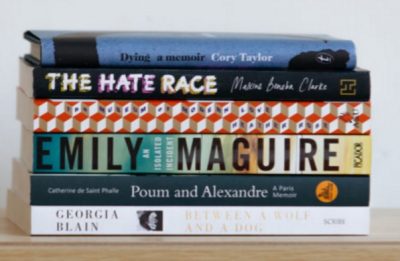 The shortlist for the 2017 Stella Prize has been announced.

The titles were chosen from a longlist announced last month. The winner will be announced at a ceremony in Melbourne on 18 April.

This year, the shortlisted prize money has been increased from $2000 to $3000 for each author, with the support of the Ivy H Thomas and Arthur A Thomas Trust. Shortlisted authors also receive a writing retreat, supported by the Trawalla Foundation.

The Stella Prize is presented for the best work of fiction or nonfiction by an Australian woman published in the previous calendar year. The prize is named after Miles Franklin, whose first name was Stella, and was inspired by the Baileys Women’s Prize for Fiction.

As previously reported by Books+Publishing, Charlotte Wood won the 2016 Stella Prize for her novel The Natural Way of Things (A&U).