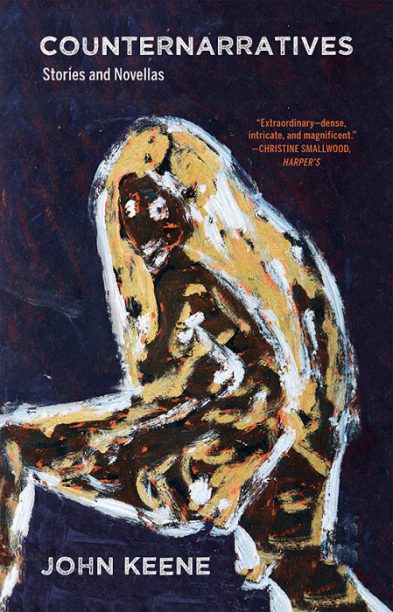 In the UK, John Keene’s Counternarratives (Fitzcarraldo Editions) has won the inaugural Republic of Consciousness Prize for small presses, reports the Bookseller.

Counternarratives was the unanimous choice from the judging panel, which praised how the ‘subject matter, formal inventiveness, multitude of voices, and seriousness of purpose transform a series of thematically linked stories into a complete work of art’.

As previously reported by Books+Publishing, novelist Neil Griffiths launched the award to recognise ‘brave, bold and brilliant’ literature from small presses, with funding coming from donations and a raffle supported by small publishers.