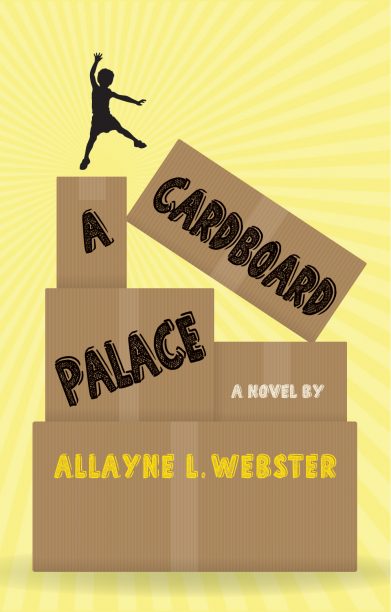 A Cardboard Palace is the Dickensian story of 11-year-old Jorge, a Romanian boy brought to Paris to be part of a gang of child thieves. Jorge is a sweet, kind and smart boy forced into a horrible situation, who dreams of becoming a chef and leaving his life of crime behind. The immediate threat comes from the truly evil Sorin, the controller of the children, who lives like a king off their earnings while they are left in a squalid shanty town on the outskirts of Paris. But the book also covers poverty, human trafficking, slavery, child marriage and death. In Jorge’s world the darkness is real but the skill of the author keeps it from becoming overwhelming for children. Moments of light come from acts of kindness and bravery by Jorge and his friends, as well as Sticky Ricky, an Australian chef who takes Jorge under his wing. The book is also informative, with interesting titbits about life in Paris, from how to do laundry in a shanty town to details about priceless artworks in the Louvre. It covers history, politics and social issues and, while occasionally simplistic and preachy, it breaks down the issues in an accessible and absorbing way for middle-grade readers aged 10 and up.