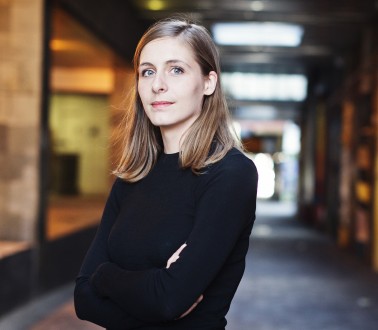 Victoria University Press (VUP) will publish the book in New Zealand, with rights also sold to Farrar, Straus and Giroux in the US and McClelland & Stewart in Canada.

Catton’s agent described the novel as a ‘psychological thriller’ set in a remote part of New Zealand where ‘ultra-rich foreigners are building fortress-like homes and stockpiling weapons in preparation for a coming global catastrophe’. The title takes its name from ‘a ragtag group of quarrelling leftists who move about the country cultivating other people’s land’.

Granta editorial director Max Porter said the book was ‘very Shakespearean, as the title would suggest, with lots of sex and violence’.

VUP publisher Fergus Barrowman said the book’s plot was ‘archetypal’ and ‘pacy’. ‘Ellie told me a while ago she was reading Lee Child and I see that in there, but also with all of her imagination and ethical concerns and ability to conjure up magic.’ He told the Guardian that he signed a six-figure advance with Catton—the largest sum he has ever paid for the work of a New Zealand author.

Birnam Wood was sold on outline and will be delivered by the end of this year.

As previously reported by Books+Publishing, Catton won the 2013 Man Booker Prize for her second novel The Luminaries (Granta).