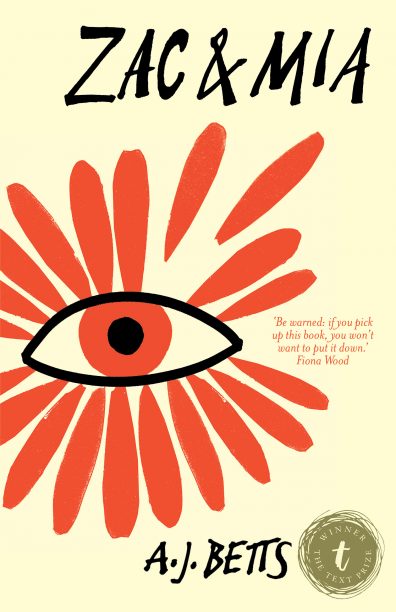 A J Betts’ YA novel Zac and Mia (Text) has been picked up for a digital series by US media company AwesomenessTV, reports Deadline.

Production on the adaptation of the 2012 Text Prize winner began on Saturday, 18 March, with the series to premier this year in the US on streaming service go90.

Actors Kian Lawley and Anne Winters will play the roles of Zac and Mia, the two teenagers who make a connection while both are undergoing cancer treatment.

AwesomenessTV is an American media company that started as a network and YouTube channel targeting teenagers and pre-teens.