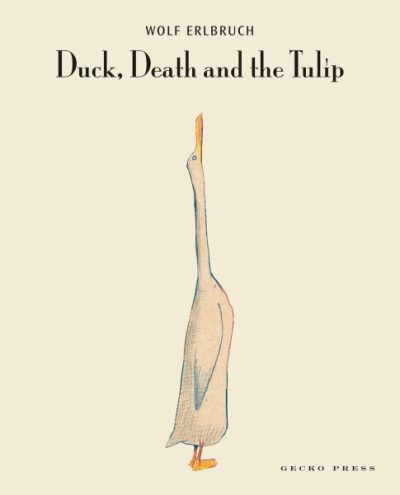 In Sweden, German illustrator and author Wolf Erlbruch has been announced as the winner of the five million krona (A$590,000) Astrid Lindgren Memorial Award, reports the Bookseller.

Prize chairman Boel Westin said Erlbruch ‘makes existential questions accessible and manageable for readers of all ages’. ‘With humour and warmth deeply rooted in humanist ideals, his work presents the universe on our scale,’ said Westin. ‘He is a master of the illustrator’s art who honours tradition whilst opening new creative doors.’

The Astrid Lindgren Memorial Award is the largest international children’s and young adult literature award in the world, and is administered by the Swedish Arts Council in honour of Astrid Lindgren, the Swedish author of Pippi Longstocking.