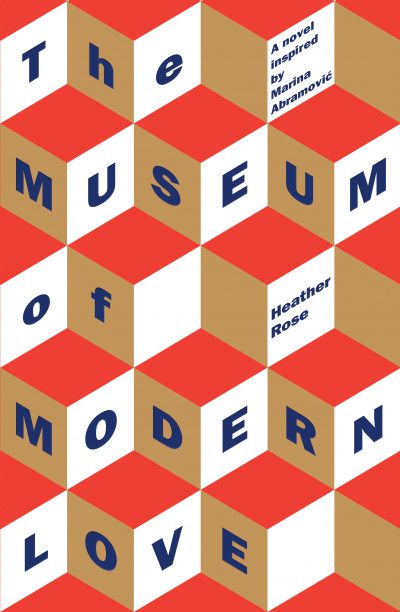 Rose wins 2017 Stella Prize for ‘The Museum of Modern Love’

Judging panel chair Brenda Walker said the novel, which reimagines Marina Abramovic’s 2010 performance of ‘The Artist is Present’ at the Museum of Modern Art in New York, is an ‘unusual and remarkable achievement, a mediation on the social, spiritual and artistic importance of seeing and being seen, and listening for voices from the present and past that may or may not be easy to hear’.

‘It is rare to encounter a novel with such powerful characterisation, such a deep understanding of the consequences of personal and national history, such affection for a city and the people who are drawn to it, and such dazzling and subtle explorations of the importance of art in everyday life,’ said Walker.

Rose said The Museum of Modern Love, her seventh book, was ‘eleven years in the writing’. ‘It was fitted in around my work in a family business and all the regular chaos and joy of domestic life with children,’ said Rose. ‘This recognition is a defining career moment, and it provides the enormous gift of breathing space to work on my next novel.’ Read the full transcript of her acceptance speech here.

The Stella Prize is presented for the best work of fiction or nonfiction by an Australian woman published in the previous calendar year. The prize is named after Miles Franklin, whose first name was Stella, and was inspired by the Baileys Women’s Prize for Fiction.

As previously reported by Books+Publishing, Charlotte Wood won the 2016 Stella Prize for her novel The Natural Way of Things (A&U).