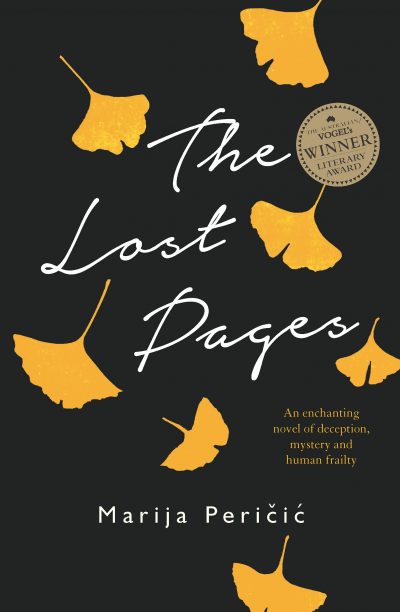 The Lost Pages is set in Prague in 1908, where Brod is ‘the rising star of Prague’s literary world’ before a rival, Franz Kafka, appears on the scene. ‘The Lost Pages is a richly imagined story of the friendship, fraud, jealousy and betrayal within an extraordinary literary rivalry,’ said Allen & Unwin, which published the book on 27 April.

The winner was chosen by Australian literary editor Stephen Romei, author Rohan Wilson and BooksPlus bookseller Jenny Barry from a shortlist of four.

The judges said Peričić ‘really understands how tension works’. ‘From the very beginning, the strain between Kafka and Brod is hugely entertaining,’ said the judges. ‘Brod is anti-social and prefers his own company, just like the best of Kafka’s characters. He is drawn with remarkable clarity.’

For the first time, a simultaneous audio release of the award winner, produced by Wavesound, is also available.

Last year’s winner was Katherine Brabon for The Memory Artist.