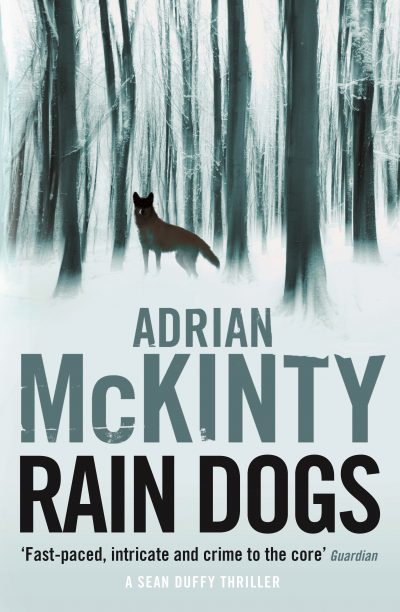 In a blog post, McKinty thanked his publishers and ‘the crime fiction community in Ireland, Australia, the UK, America and across the world’. ‘I want to single out three bookstores too: The Poisoned Pen in Scottsdale, No Alibis in Belfast and Pages & Pages in Sydney, who always treated me like a bestseller and a winner when that clearly wasn’t the case,’ he wrote.

Several other authors also picked up Edgar Awards. They include:

The Edgar Allan Poe Awards (the Edgars) honour ‘the best in mystery fiction, nonfiction and television’ published or produced in the US in 2016. The winners were announced on 27 April in New York. For more information, click here.