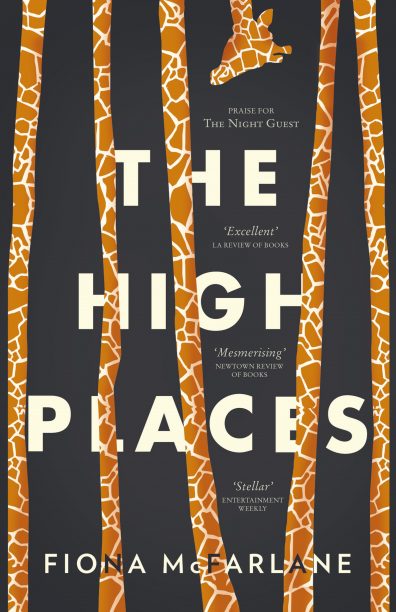 Fiona McFarlane has won the £30,000 (A$52,772) International Dylan Thomas Prize for her short-story collection The High Places (Hamish Hamilton), reports the Guardian.

McFarlane was selected from a shortlist of six for the prize, which is presented by Swansea University for the best literary work in the English language written by an author under 40.

Chair of judges Professor Dai Smith from Swansea University said there were ‘echoes of [Dylan] Thomas’s work’ in McFarlane’s writing. ‘Her stories range from the surreal to quizzical, tales of naturalism and domestic tragedies, with some of them being very funny indeed. Dylan Thomas, in his short stories particularly, hit all those notes, from really mad, dark comic surrealism, to terribly moving empathetic stories about his Swansea contemporaries.’

The High Places is McFarlane’s second work of fiction, following her debut novel The Night Guest, which won the inaugural Voss Literary Prize and was shortlisted for the Miles Franklin Literary Award.