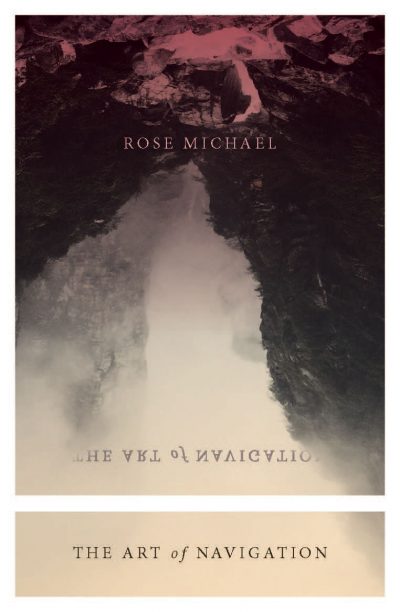 Beginning with a wild teenage night in 1987, Rose Michael’s The Art of Navigation quickly confounds the expectations created by its Australian gothic beginning. Despite being wise beyond her years, it takes little more than the lure of belonging to push 17-year-old Nat to extremes. But her poorly remembered story of friendship, séances, drugs and sexual encounters is also linked to a seer and scientist duo in 1587, as well as to her descendants a century in the future. With the focus split between three timelines, Michael depicts the future in perhaps necessarily broad brushstrokes, giving greater weight in contrast to Nat’s voice in her time, as well as to the sprawling Elizabethan Europe inhabited by historical figures Edward Kelley and Dr Johannes Dee. Their fascinating pursuit of supernatural and alchemical advancement, as well as the favour of Queen Elizabeth I, will appeal to readers of both literary and historical fiction. The simultaneous stories require close attention at times, but the ambition of this Cloud Atlas-style story makes for an admirable and enjoyable read.

Meaghan Dew is the podcast coordinator for Kill Your Darlings. She has just started working at the Collingwood Library following six years in publishing and bookselling