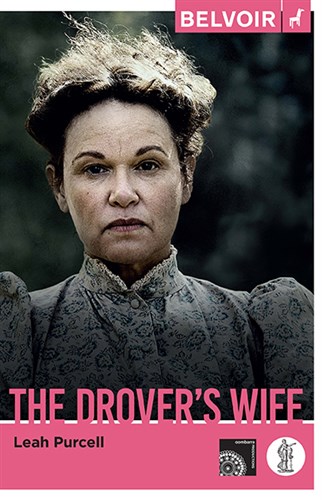 The winners of the 2017 NSW Premier’s Literary Awards were presented at a ceremony at the State Library of NSW on 22 May.

The Drover’s Wife previously won the Victorian Prize for Literature at the Victorian Premier’s Literary Awards 2017. Purcell has also received funding from Screen Australia to adapt her play into a feature film.

The winners of the other categories are:

The winners were chosen from shortlists announced in April. For more information, click here.