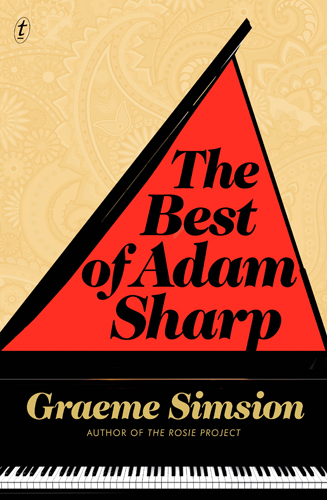 Simsion’s novel tells the story of a middle-aged married man who is given the opportunity to reunite with a former girlfriend.

Collette also plans to take on the lead female role.

In a statement, Simsion said he is ‘delighted’ with the deal. ‘I think an independent producer absolutely suits this book which is itself a bit out of the mainstream,’ said Simsion. ‘The deal comes at a time when two other movie scripts or adaptations are in play so I expect I’ll have my screenwriter hat on for a bit’.

Simsion’s first novel The Rosie Project has been optioned by production company Tri-Star.