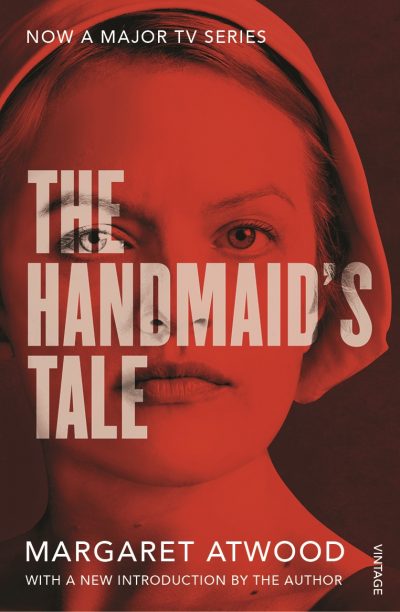 Margaret Atwood’s novel The Handmaid’s Tale (Vintage) has topped the Amazon bestsellers chart within hours of the TV adaptation debuting on UK television, reports the Guardian.

Vintage Classics editor Charlotte Knight said the show ‘has generated a real word-of-mouth buzz’ and ‘has led to a new generation of readers discovering The Handmaid’s Tale and recommending it to others, including celebrities—Emma Watson has recently picked it for her book club, Our Shared Shelf’.

Knight also noted that the book has been ‘a consistent bestseller’ on the Vintage Classics list and received a boost in sales at the beginning of the Trump presidency ‘as it was one of a handful of enduring and brilliant dystopias that readers were turning to at a time of political uncertainty’.

The TV adaptation was first released on the US streaming service Hulu in late April. In Australia, it will be released through SBS On Demand on 6 July.