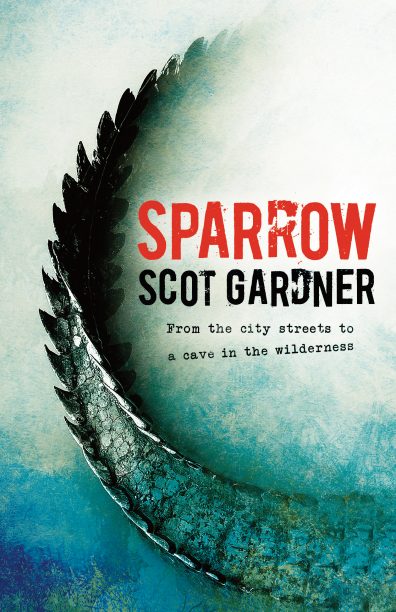 Scot Gardner’s latest YA novel is a story of survival in both the wilderness and the city. Leaping from an exploding boat into crocodile-infested waters, the boy who never speaks finds himself fighting to survive in a wilderness far removed from juvenile detention. Years earlier, after his mother dies, the same boy drifts into life on the streets of Darwin, finding a family of sorts, and earning the nickname Sparrow. As he fights to survive in the bush, the story of Sparrow’s childhood unfolds in flashback, revealing why he was imprisoned. Teenagers interested in stories of survival will be drawn to this book, although it should be noted that some scenes involve the killing of animals. Gardner, author of The Way We Roll and Happy as Larry, has a gift for telling stories of young people living on the margins, capturing not only their inner turmoil but also their hopes and tenacity. In researching this book, Gardner spent months in the Top End, and spoke with boys in detention in both Melbourne and Queensland. The research pays off in this tense, gripping novel of a young man for whom surviving wild animals and the perils of the outback is somehow easier than the so-called civilised world.