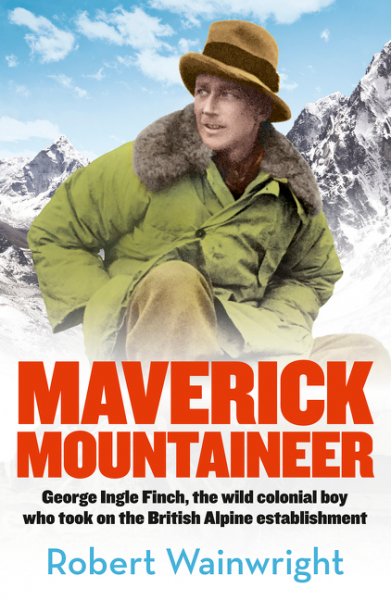 Australian journalist and author Robert Wainwright has won the Biography of the Year at the 2017 British Sports Book Awards for his book Maverick Mountaineer (HarperCollins, published in the UK by A&U).

Former UK cricketer Mark Nicholas, who works as a cricket commentator in the UK and Australia, won Cricket Book of the Year for his memoir A Beautiful Game (A&U).

The winners were announced at an event in London on 24 May. To see the full list of winners, click here.