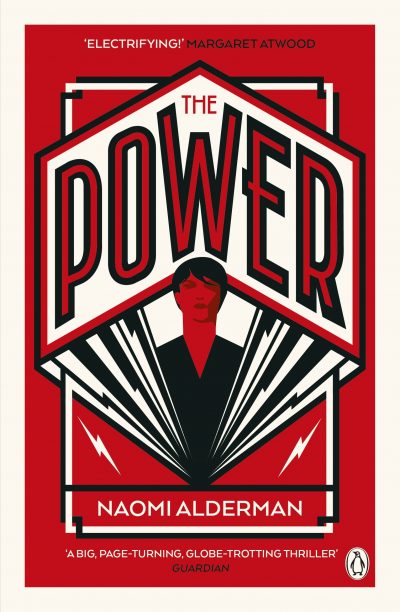 British author Naomi Alderman has won the 2017 Baileys Women’s Prize for Fiction for her fourth novel The Power (Viking).

Alderman’s dystopian thriller is the first science-fiction novel to win the award, reports the Guardian. It is set in a future where women and girls can kill men with a single touch.

The Power was chosen from a shortlist of six. Chair of judges Tessa Ross said the judges ‘debated this wonderful shortlist for many hours but kept returning to Naomi Alderman’s brilliantly imagined dystopia—her big ideas and her fantastic imagination’.

The £30,000 (A$51,542) prize is presented annually to the best novel of the year written in English by a woman. This is the final year that the award will be sponsored by Baileys, with sponsorship for future years yet to be confirmed.