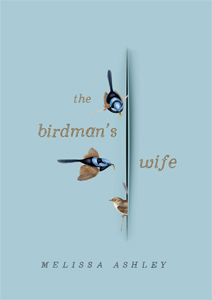 Ashley’s novel was chosen from a shortlist of six. The Booksellers Choice Award recognises Australian new-release titles that booksellers most enjoyed reading, marketing and handselling during the past year.

For the full list of finalists for both Young Bookseller and Bookseller of the Year, click here.