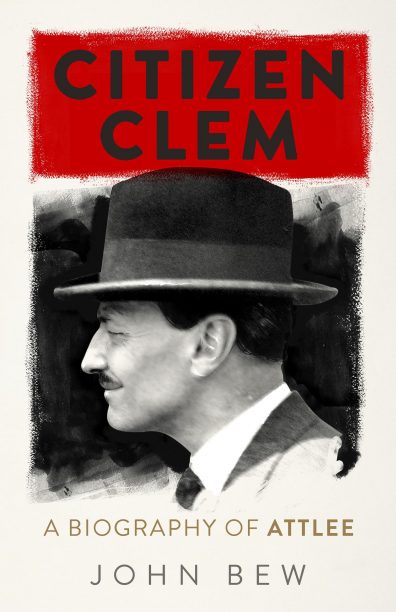 In the UK, John Bew has won the the £3000 (A$5547) Orwell Prize for Books for Citizen Clem (Quercus), a biography of former UK Prime Minister Clement Attlee, reports the Bookseller.

Judge Bonnie Greer said that ‘the timing of The Orwell Prize winner could not be more apt … Citizen Clem will go a long way towards re-balancing the Churchillian narrative.’ Bew’s biography examines ‘the intellectual foundations and core beliefs of one of the most important figures in twentieth-century British history, arguing that he remains underappreciated, rather than simply underestimated’.

The annual award is presented to a work that comes closest to George Orwell’s ambition ‘to make political writing into an art’. For more information about the award, click here.