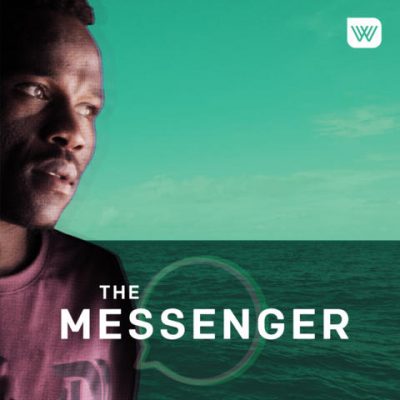 The Wheeler Centre and Behind the Wire’s co-produced podcast The Messenger won a Grand Award at the New York Festivals International Radio Program Awards on 19 June.

The Wheeler Centre director Michael Williams said the organisation is ‘deeply committed to finding ways to connect our most important stories and our most powerful storytellers with as many people as possible’. ‘Our commitment to podcasting over the past few years only continues to grow. With additional support from the Victorian Government, the Wheeler Centre is carving out its own space for creatively, culturally driven audio storytelling that is rich, powerful and breaking new ground,’ said Williams.

As previously reported by Books+Publishing, the Victorian government allocated $300,000 to the Wheeler Centre in its 2017-18 state budget for a new podcasting centre.