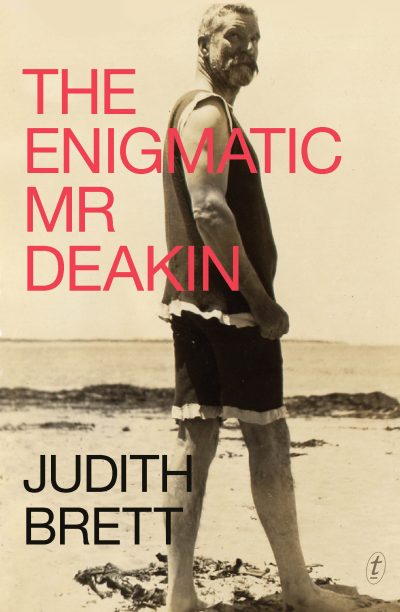 Born in gold-rush Melbourne in April 1856 to parents of modest means, Alfred Deakin as a child was an avid reader and a day-dreamer. As a student at the University of Melbourne he studied law, engaged in public debates and was deeply involved in the spiritualist movement. Deakin served as MP for Ballarat in the House of Representatives for 12 years and was Prime Minister of Australia, leading minority governments, for three terms from 1903 to 1910. As an architect of federation, He influenced the nation-building future of his country. However, politics was only part of Deakin’s life. Judith Brett investigates his spiritual inner world, which meant so much to him; his public political life and his private family life; and ‘the arc of his life’s physical and psychic energies’. She contrasts the qualities required of the politician, of necessity a public figure yet not a party man, with those of the steadfast religious family man who was a seeker of inner truths. This excellent biography will appeal to general readers, students and anyone interested in historical biography.

Chris Harrington is a retired bookseller