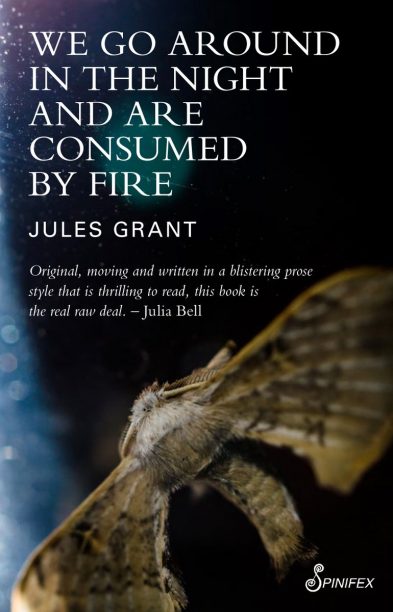 Grant’s novel has also been longlisted for the 2017 Polari First Book Prize. Publisher Susan Hawthorne said the book is ‘a thrillingly original crime novel that unfolds at breakneck speeds—at once furious, tender and heartbreaking’. It was published on 1 May.

Spinifex has also acquired rights to The Pimping of Prostitution: Abolishing the Sex Work Myth (October) by British journalist Julie Bindel, the result of 250 interviews in travels around Europe, Asia, North America, Australia, New Zealand, and East and South Africa; and the memoir I’m the Girl Who Was Raped (September), by South African author Michelle Hattingh, which ‘tells the story no woman wants to recount’ and is being published simultaneously with feminist presses in South Africa and Canada.