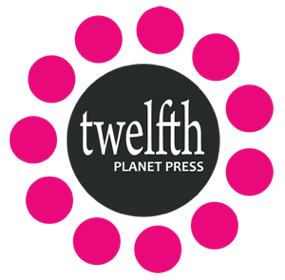 Genre publisher Twelfth Planet Press has reached its $20,000 Kickstarter campaign goal to produce Mother of Invention, an ‘ambitious’ anthology of stories about gender as it relates to artificial intelligence and robotics.

The publisher will be open to fiction submissions during July and August.

Mother of Invention will be published as an ebook and in paperback next year. As previously reported by Books+Publishing, in 2015 Twelfth Planet Press raised US$13,000 (A$16,595) through Pozible for Defying Doomsday, an anthology of apocalypse-survival fiction with a focus on disabled characters. In 2013 the publisher raised over $13,000 for Kaleidoscope, an anthology of diverse, contemporary YA fantasy and science-fiction.