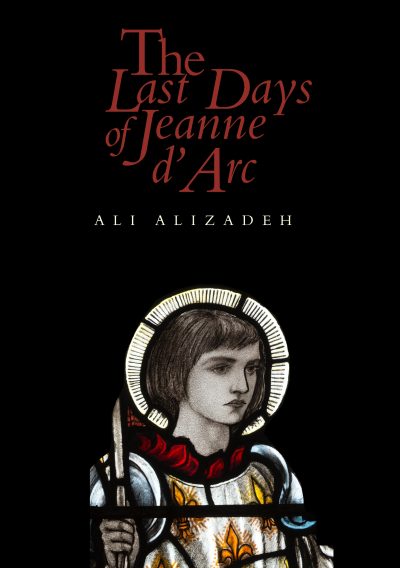 Few historical figures have held the public imagination quite like Joan of Arc. A French heroine and Roman Catholic saint, she believed that God had chosen her to lead France to victory in its long-running war with England. She had visions and heard voices, which are vividly imagined in this new interpretation of her final days. Given how many books have already been written about the ‘Maid of Orléans’, it’s fair to wonder what Ali Alizadeh can bring to the table. As he himself observes, ‘Everyone thinks everything has been written about, has been repeated ad infinitum, and there’s nothing left to excavate.’ But this book contains poignant dramatisations of her struggles with sexuality and gender, and passionately depicts the sheer force of her personality. Written in sparse, immediate language from multiple perspectives, it is the result of 20 years of research and writing by Alizadeh. His intense admiration of and fascination with Jeanne is keenly felt throughout and there is thoughtful, interpretative commentary about medieval France and England as well. He assumes readers will have a similar interest, but this book will appeal to anyone who is curious about how we are shaped, influenced and indoctrinated.