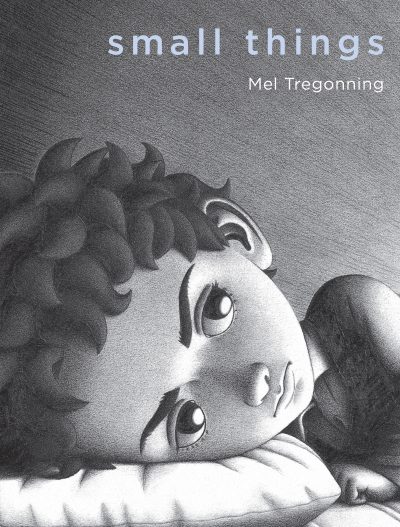 The winners of the 2017 Ledger Awards for excellence in Australian comics and graphic novels were announced in Sydney on the 19 June.

The winner of the Gold Ledger was Small Things (Mel Tregonning, A&U), a wordless graphic novel about ‘a boy who feels alone with his worries, but who learns that help is always close by’. Small Things is also shortlisted for the CBCA Crichton Award for New Illustrators.

Michael Fikaris received the Platinum Ledger for contribution to Australian comic arts and community, and May Gibbs and Paul Wheelahan were the recipients of the Ledger of Honour Hall of Fame Award.