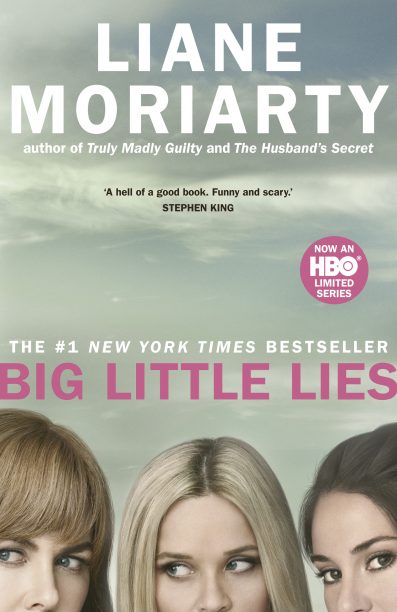 Five novels by Liane Moriarty are in the top 10 Australian fiction bestsellers chart in June, led by her 2014 bestseller Big Little Lies, which was recently adapted into a miniseries starring Reese Witherspoon and Nicole Kidman. But Moriarty is not just a local success story. Her books have been sold in over 40 territories, regularly appear on US and UK bestseller lists, and are being snapped up for TV and film adaptation left, right and centre. Also selling strongly in June is Australian author Jane Harper’s debut crime novel The Dry, which has been both critically and commercially acclaimed—with rights sold in over 20 territories. Her follow-up Force of Nature is due out in October. Australian romance titles continue to perform well, with two rural romance books—Karly Lane’s If Wishes Were Horses and Rachael Johns’ Talk of the Town—making the top 10. Also on the June bestsellers chart is Sarah Bailey’s debut crime novel The Dark Lake and Heather Rose’s Stella Prize-winning literary novel The Museum of Modern Love.

Scott Pape’s easy-to-follow finance guide The Barefoot Investor is the bestselling Australian nonfiction title in June—and has been in the Australian bestsellers chart since its release in November 2016. Also selling strongly in June are several slow-cooker recipe books (it is winter in Australia, after all); The CSIRO Low-Carb Diet; and a range of memoirs. They include: First, We Make the Beast Beautiful from I Quit Sugar author Sarah Wilson, which explores her personal experience with anxiety, as well as the disorder more generally; Saroo Brierley’s memoir Lion, which has been adapted into a feature film; and the late journalist Mark Colvin’s account of his career as a foreign correspondent and his discovery that his father was an MI6 spy, Light and Shadow: Memoirs of a Spy’s Son.