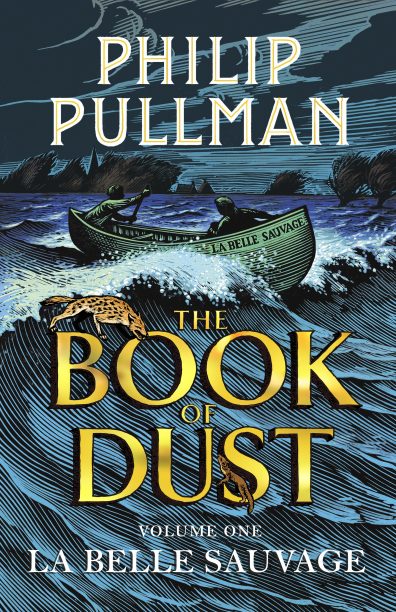 An independent bookseller in the UK has written a blog post criticising the heavy discounting of Philip Pullman’s first ‘Book of Dust’ novel at other retailers, reports the Bookseller.

In her blog post, Tamsin Rosewell from Kenilworth Bookshop in Warwickshire writes that for an independent bookseller, selling hardback fiction from an established writer is ‘fraught with difficulties’ as these books are often ‘discounted heavily as part of launch marketing high street chains, supermarkets and online’ at a price that is unavailable to independent bookstores. ‘Unless we consider selling them at a loss, generally we don’t really think to stock these books,’ she writes of hardback releases from authors such as J K Rowling, Robert Harris and Wilbur Smith.

Rosewell writes that the prospect of not stocking Pullman’s latest novel ‘bothers us greatly’. ‘Philip Pullman’s “His Dark Materials” trilogy is one of the most important pieces of writing of our times, and the idea that Pullman’s next books will be something we have to consider carefully before stocking, feels like a fairly firm slap to an independent bookshop that has held its place for 50 years,’ she writes.

Rosewell questions why publishers feel the need to sell hardback fiction at such discounts. ‘There is no question that people are going to buy “The Book of Dust”, just as people were always going to buy The Cursed Child. So why discount it? … This seems to have become little more than a difficult-to-break habit in the publishing industry—and it is so much part of a book’s promotion now that people have come to expect books from prominent writers to be always sold at a big discount.’